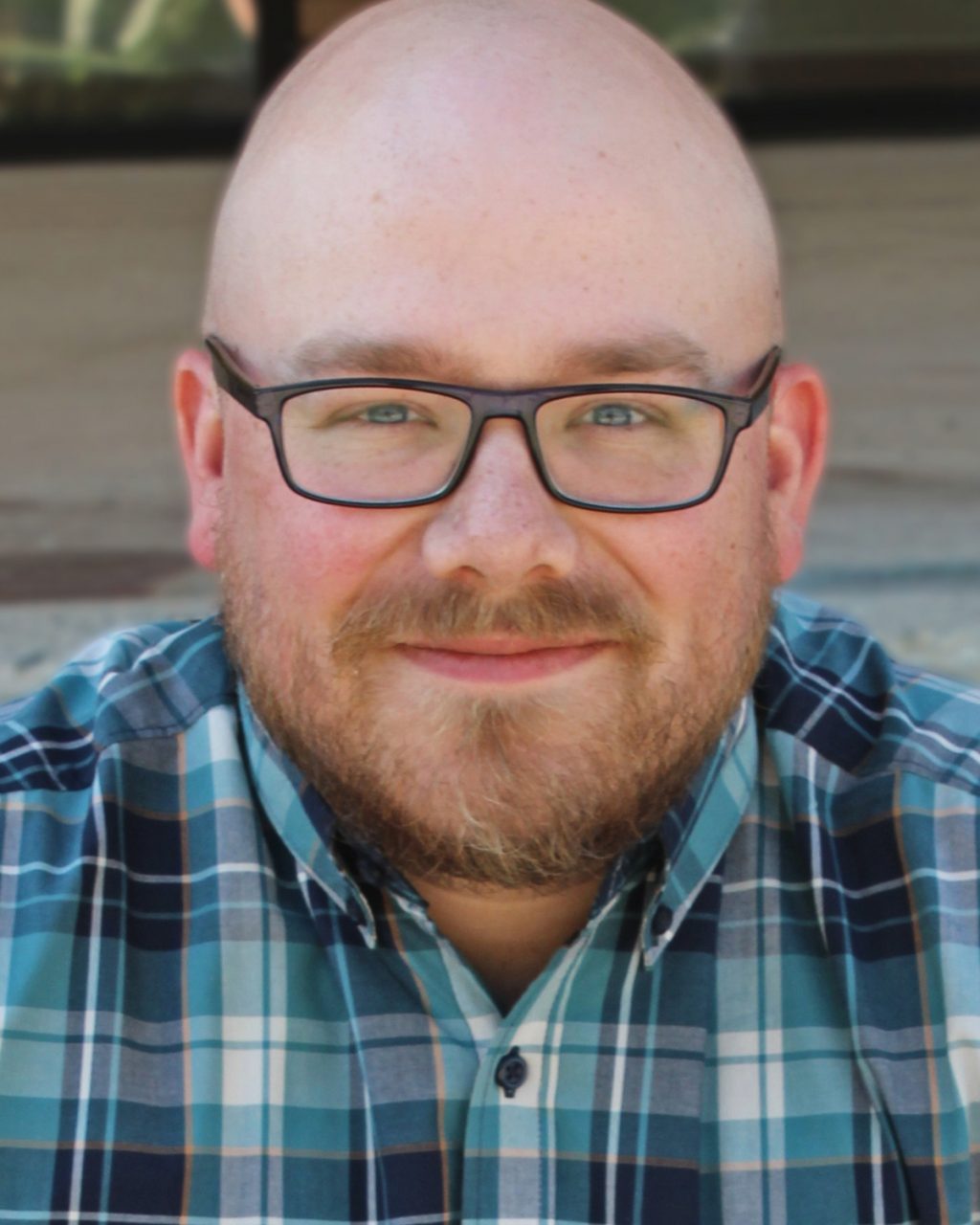 My family joined Elmwood MB Church when I was about seven or eight years old. I spent some of my adolescent years at Elmwood but stepped away from the church entirely after our family encountered some challenges there.

In my time of wandering, I felt very much lost and directionless. I was at the University of Manitoba (U of M), where I switched my major three or four times. I just knew I wanted to do something different. I felt depressed, and I got to a low point where I said, “All right, Lord, if you want my life, you got it because this is my rock bottom.” Up until that point, I hadn’t been walking with Him other than a basic acknowledgement that He existed.

This new commitment involved making some changes, including no longer attending the U of M. I felt a call from the Lord to become involved in church and take my faith seriously again. So, I applied to Canadian Mennonite University (CMU), where some friends invited me to go to The Meeting Place (TMP). At first, I didn’t realize that TMP was an MB church because they are not as upfront about that as some other churches …that was kind of cool…almost like coming home.

During my first six months at CMU, I felt a call to connect with youth in general and with the kids I could relate to. Kids who were a little bit of an outcast or a little bit on the margins. I volunteered with the youth group at The Meeting Place for five years, but I felt called to take on a greater role.  Our youth group had participated in SOAR Heartland a few times, and I connected with Lloyd and Carol. They connected me to a program called TREK through Multiply, and they picked Crossroads MB Church as my TREK placement. I was there for eight months. Near the end of my term, the church moderator and pastor had a conversation with Elton at the provincial conference – they got their heads together to figure out how I could be on staff and offered to hire me at Crossroads through MBCM’s Elevation program.

At first, I told them no. They approached me a second time, and my answer was no again. I liked Crossroads, but I initially thought it would be a one-year stint to get some experience. But after the third time they made the offer, I said, “OK, there’s something here”, and I began to pray about it. The Lord showed me that I wasn’t done yet, so I signed up for four more years.

Seminary while in Ministry

My seminary graduate studies was a two-year program that I completed over four. One of the benefits of working part-time in ministry while also doing part-time studies was working through real-life situations and applying what I was learning in real-time. Rather than situations being something abstract or hypothetical, I had names for the people in the situation. It was real for these people involved. That was hugely impactful. It provided a greater depth of knowledge than is often available.

An example of this was the question of who to bring on a youth trip. Our group at the time had students of various abilities and various commitments in their faith. The question of “should a certain individual be allowed to attend?” came from a stakeholder, and that was something I was able to unpack a bit with my professors and write papers to explore the idea of what it means to exclude or to include. By virtue of including someone, you might be excluding someone else. What does that look like?

We can see concepts like that translate to many different topics in the church, such as the LGBT+ conversation and the question of vaccines. Some churches want to include only vaccinated people in worship services, and some churches, on the other hand, would say it is unthinkable even to suggest that, right? And so, being able to think and work through similar concepts in my study and my practice was a valuable skill.

The MB track was refreshing to me, not just as someone in an MB church, but because I found an openness to explore more than one way of thinking. We also have amazing MB professors who are knowledgeable, very approachable and accessible. Their doors were always open. I often would even pop into the office of my faculty advisor, Andrew Dyck, and it was a privilege to be able to go in there and pick his brain.

The Supervised Ministry Experience class allowed me to dig into situations that I encountered in my work at the church and unpack them. For example, after giving a message, I would have to write a reflection on it. It’s not something you really want to do, but something to this practice allows you to go deeper. We would also share that reflection with peers and have them dissect it. It allowed for examination of not just what we were doing but why we were doing it. Even though we all serve the same Jesus and even serve in similar ministries, there’s no one right way to live out those ministries. And in fact, ministry is very situational and contextual. So being able to explore your context with other classmates provides space for our various insights and perspectives.

Nearing the end of my studies, I attended an MBCM Refresh Pastor’s Retreat. It was there that I connected with Walter Fast from Steinbach MB Church. At the time, they were in the process of hiring a prospective youth pastor candidate. He described a bit of the church, what they were looking for and the kind of group they had, and I thought, wow, that sounds like a great opportunity. I wish this were available a year from now!

A couple of months later, Walter called me up and said that their first candidate didn’t work out and asked if I could apply, so I did. It was fascinating because I spent three or four years working full-time, applying for ministry roles after my undergrad, while serving at The Meeting Place. I probably had four to five interviews a year. I’d maybe done 20 interviews before I took a fundraising position at Crossroads. But, after that, I applied to one church. That was God’s timing, not mine. 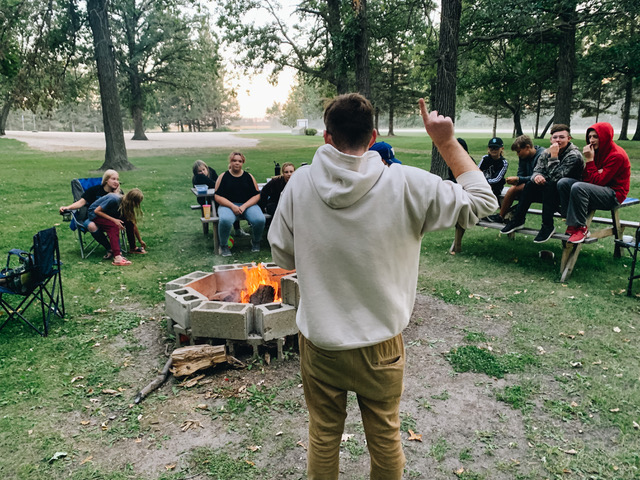 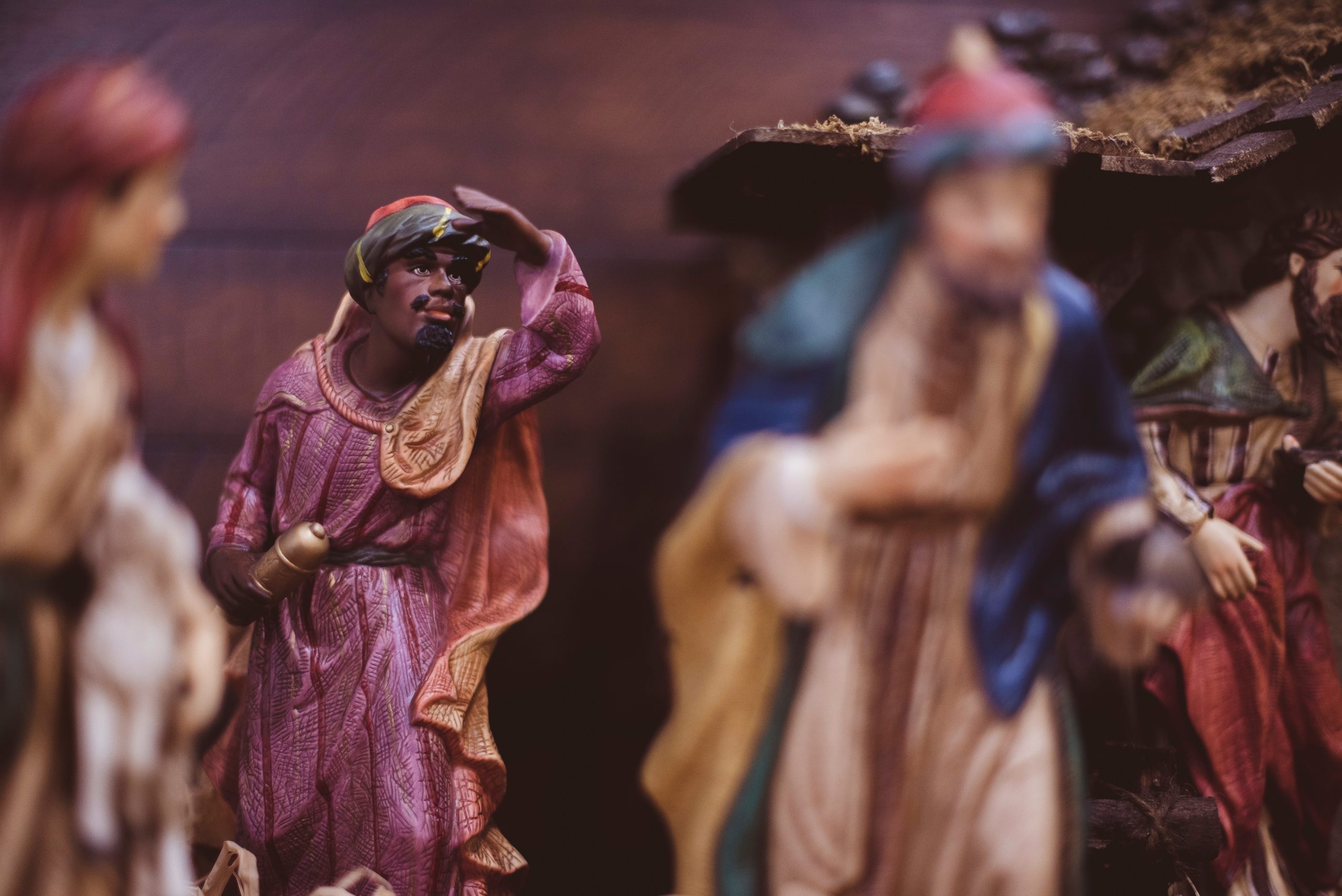 The Spirit of MDS 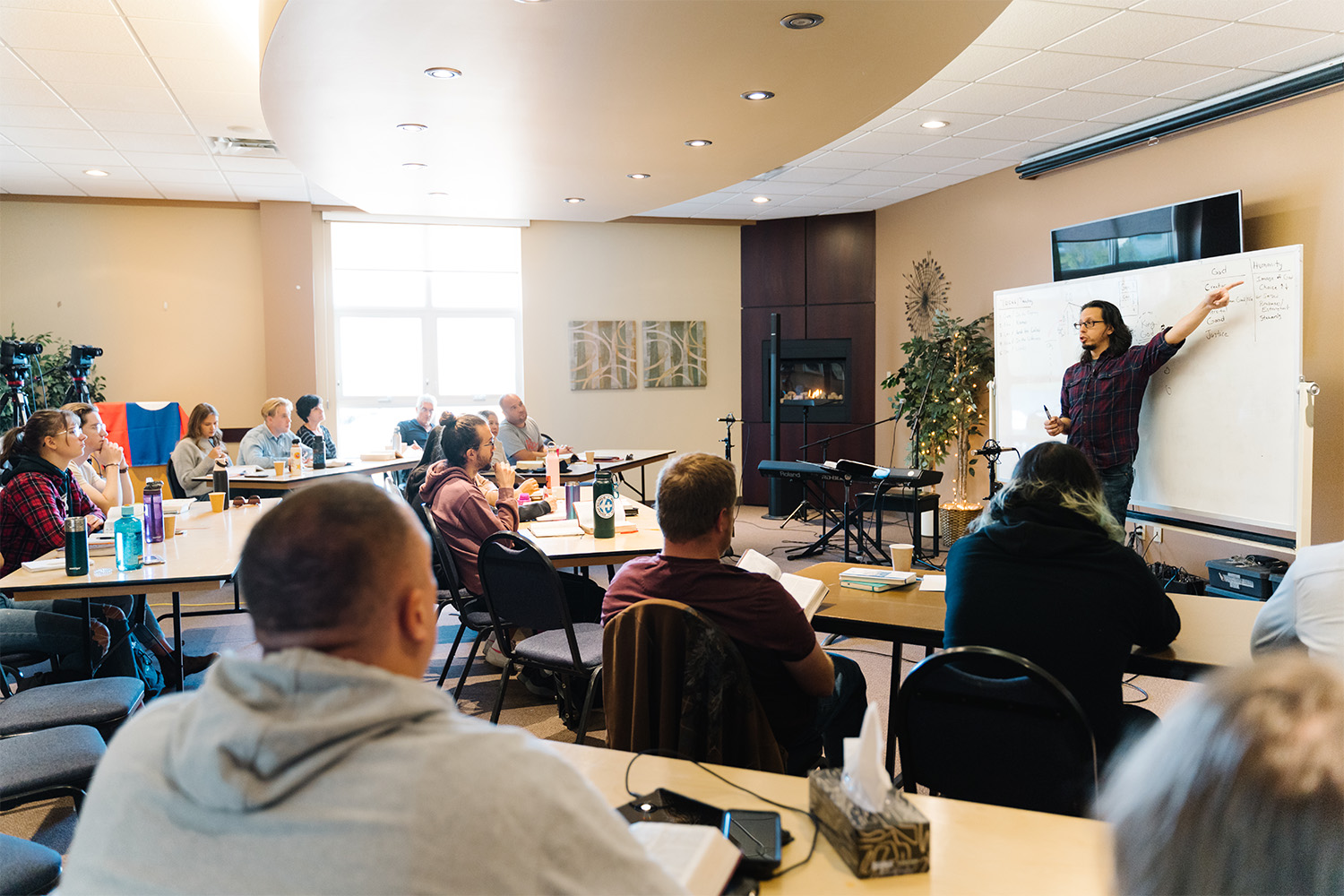