Menu
4 Stories of God at Work in Steinbach MB Church 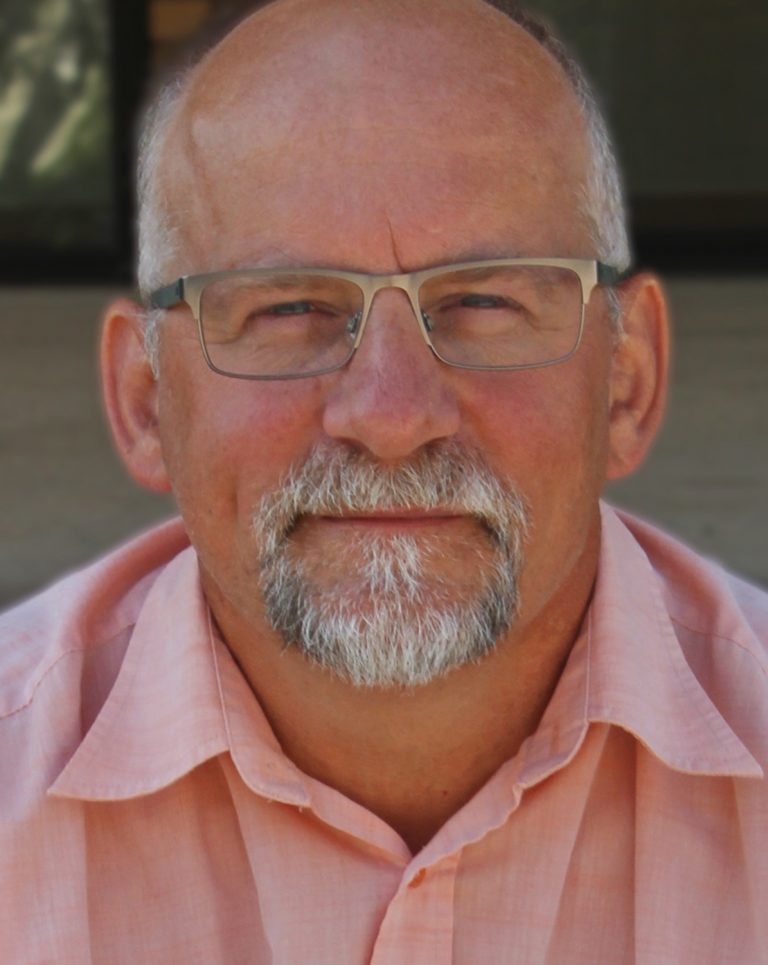 We sat down in the zoom room with Walter Fast, Steinbach MB Church’s lead pastor to ask him how he has seen God at work over the last year. Here is what we heard:

Last summer, we moved to two services, so for the summer months we did an early service that we live streamed and then a late service at 11 o’clock, which we did outdoors right in our parking lot. God blessed us for 17 weeks! It didn’t get scuttled by rain or weather one single time. An interesting thing about this was that some of our neighbors would sit on their front porches and listen, and we had one guy even come over one day. He said he heard the music on Main Street and thought he’d come by. I’d never met him before and he’d never been in our church, he just heard the music and felt he should come. He had just gone through a marriage breakup after 30 years of being with his wife that week and so I was able to pray with him right in the parking lot after our service, which was kind of a unique situation for us.

Theo Muthumwa and his wife, Rehema moved to Steinbach in June of 2020. Theo has pastored Philadelphia Miracle Ministries in Winnipeg for a number of years, but is looking to transition out of that role this year. He got in touch with me, connecting through Ewald Unruh, and we have been talking about developing a partnership in the future through which they could reach out to Africans here in the southern region. Through this connection, another neat thing happening is that one of my leadership team members (a part time engineer and mother of two) who lives just three houses over from the Muthumwa’s helped Rehema to obtain her driver’s license so she could commute to her job in Lorette. And through that relationship they decided they wanted to sponsor Rehema’s sister to come to Canada. She and her five children are currently living in a refugee camp in Malawi, (Greg Wiens, pastor at Westwood has been there and visited her.) So our church decided to jump on board. And in the meantime, over about a four to five month period, we have put together just over $30,000 towards that sponsorship. And now it’s just a waiting game, and it might take another year or two before that comes to fruition. We are sponsoring her through MCC.

This all happened because of a growing relationship with Theo and Rehema with our church. I’m just really proud of the people in our church for how they stepped up, either financially or personally to engage even in the middle of the pandemic.

Another interesting story is about finances. The pandemic has caused us to lose about 100 people, a good number of them because they don’t agree with our desire to follow the government regulations as best as we can. So we were wondering how that would impact our annual missions effort, which is always one week after the Thanksgiving weekend.

This year, we had Theo Muthumwa speak, as well as the director of YFC Backstage from here in Steinbach, their office is just one block over from the church building. We’ve been in a financial partnership with YFC Backstage for three years now. Every three years we decide on a project to commit to for the next three more years. Then, at our annual missions effort, this year we gave 35% of the total offering to YFC and then 15% to what we call a need of the hour, which we determined this year to be the refugee sponsorship.

So, coming up to that Sunday we were concerned that this could be one of the lower offerings that we’ve ever had. In the past we would sometimes receive upwards of $40,000 so I was guessing, you know, we’ll be lucky if we get $30,000. But, lo and behold, the number came in at about $54,000 – probably our second highest single offering. And so God just blessed us. In spite of us being reduced in numbers, people really stepped up to the plate. So that was really, really cool to see.

Another cool story happening is that on January 30th we’re going to be celebrating an all youth baptism with seven youth getting baptized. We’ve never had just a youth baptism before, but that’s just the way it’s panned out. Stephan Klassen, our youth pastor, has been doing a marvelous job, even though he’s only been youth pastor during COVID. He hasn’t known our church except during COVID, and it’s just neat. We’re looking forward to that January 30th.

How can we pray for you?

Our volunteer base is taking a hit, especially in kids and youth ministry as well as in our media tech ministry.

The past year, especially the last six months, have been somewhat painful because I did a lot of exit interviews. But you know, looking back, I can honestly say that as a staff team and as a leadership group, we are in a good space right now, like in terms of our attitude, our perspective, our posture. Yes, it’s painful saying goodbye to people and having all of these exit interviews where they kind of lay it out for you what their reasons are for leaving. But we desire to have those exit interviews so we can bless the people. It’s like: “If you’re going to leave, let me at least pray for you and bless you as you follow whatever decisions that you feel you need to make.” And maybe that’s been one way that God has actually let us keep our equilibrium by taking a posture of blessing those who leave. 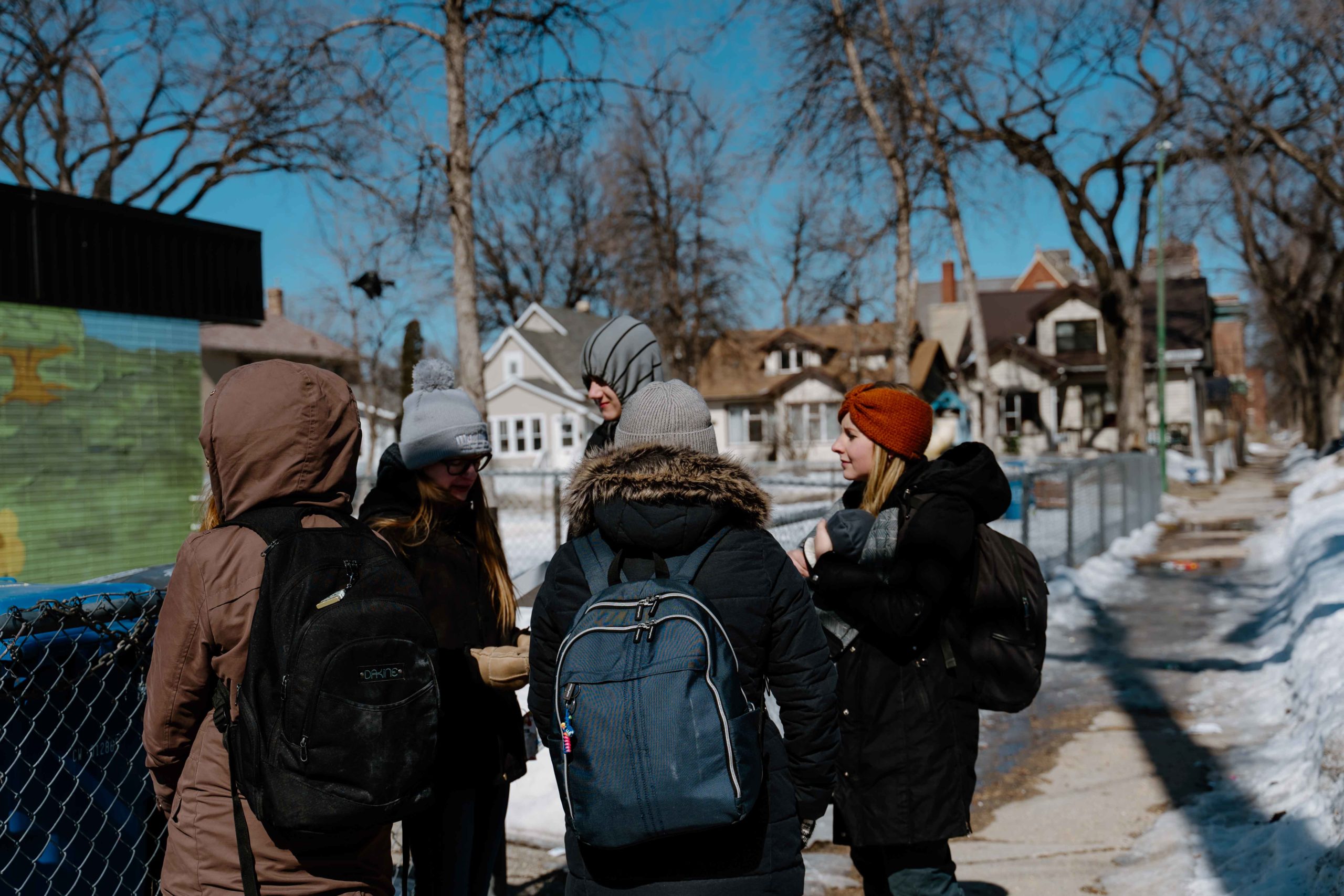 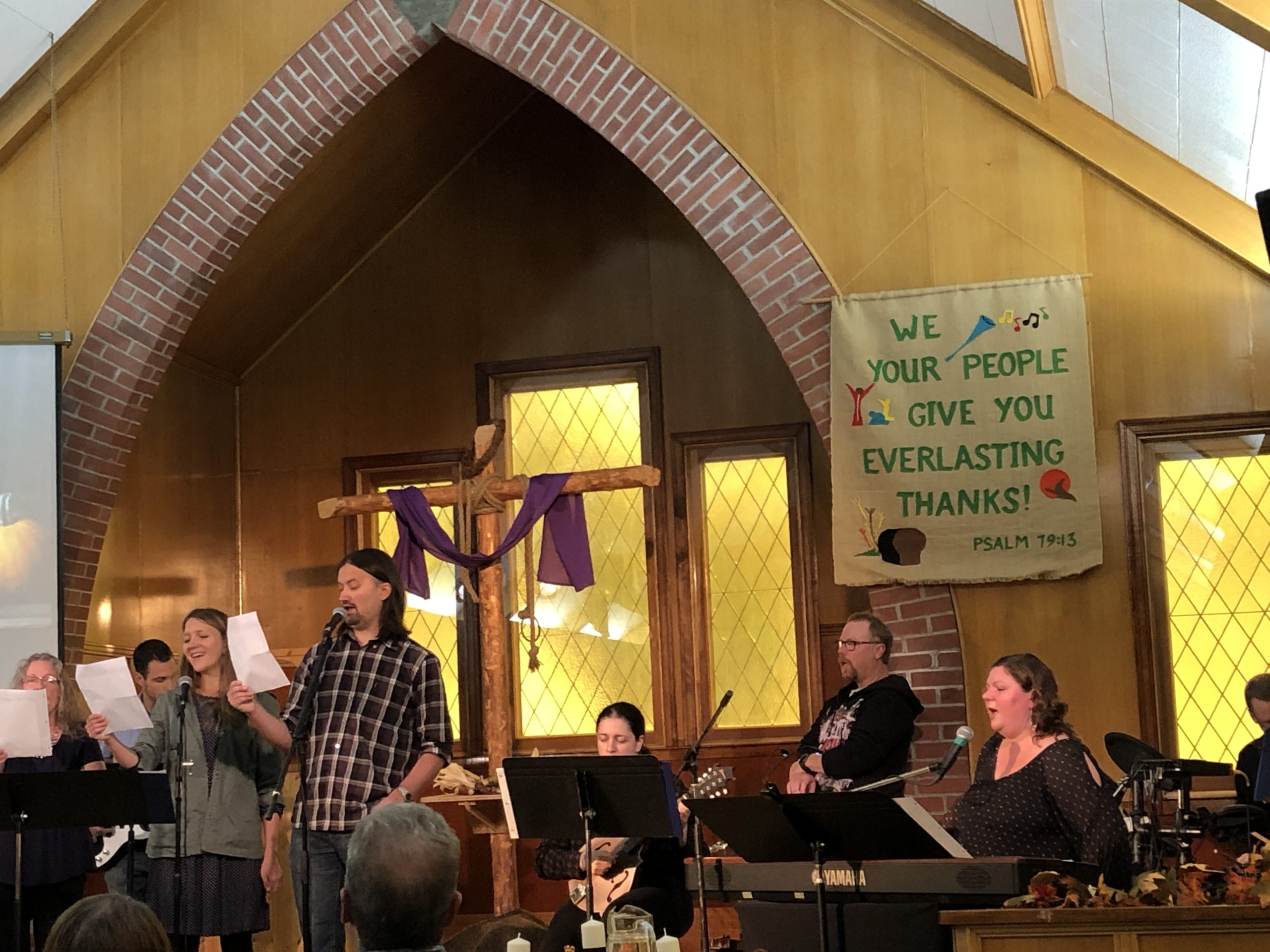 Many people, One God 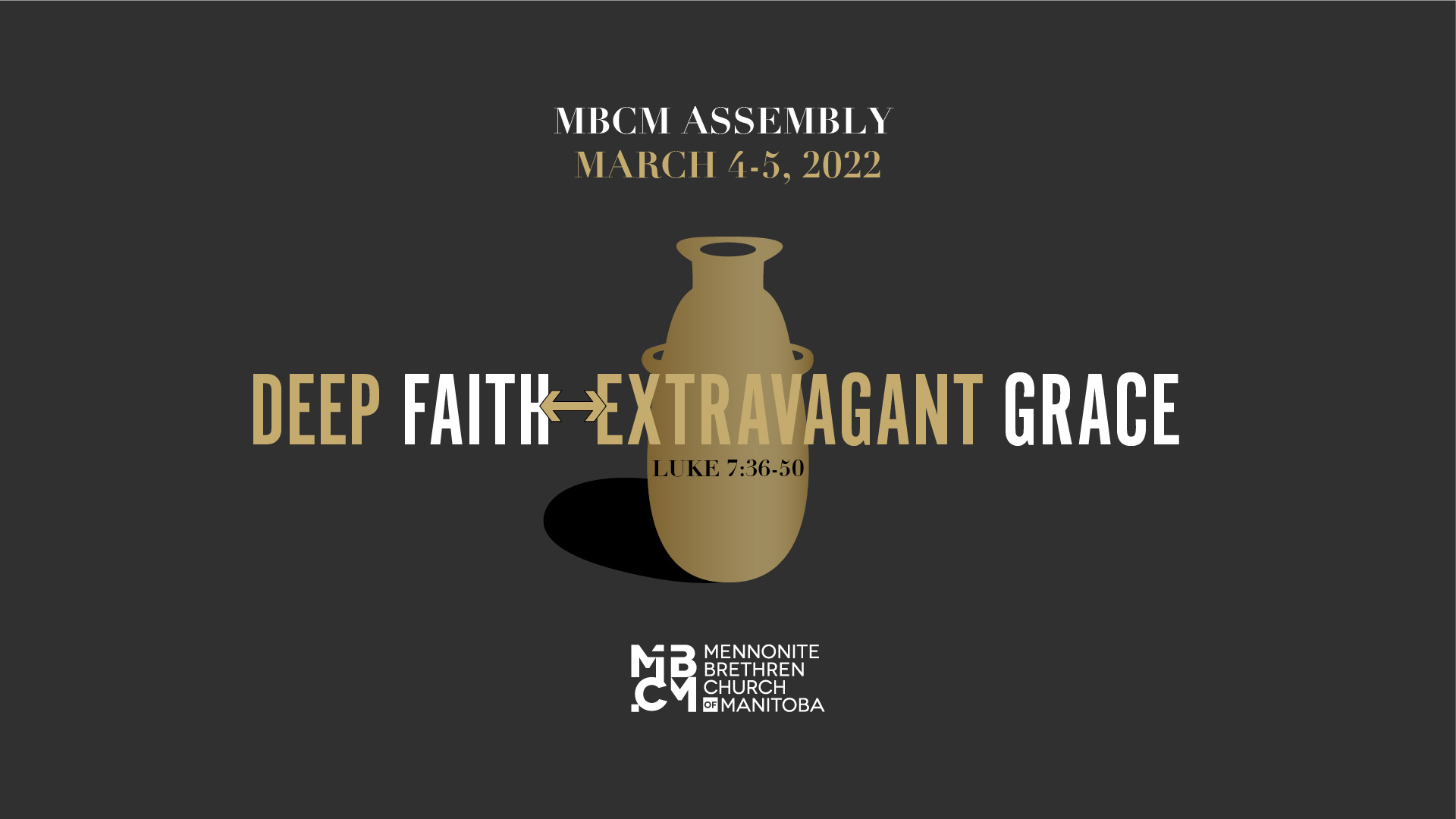